Many of these booklets are the old ‘octavo’ size (roughly 7″ x 5″) and had 8 pages.
Only the first page is shown here, with details of the band(s) performing..
To see the whole 8 pages, just click on the cover, then return here for more!

This important historical material is from the Archive of the late William Dean-Myatt (1928-2021).
As a teenager, he attended all these concerts, and added notes as to tunes played
that were not listed in the programme, plus other useful comments. 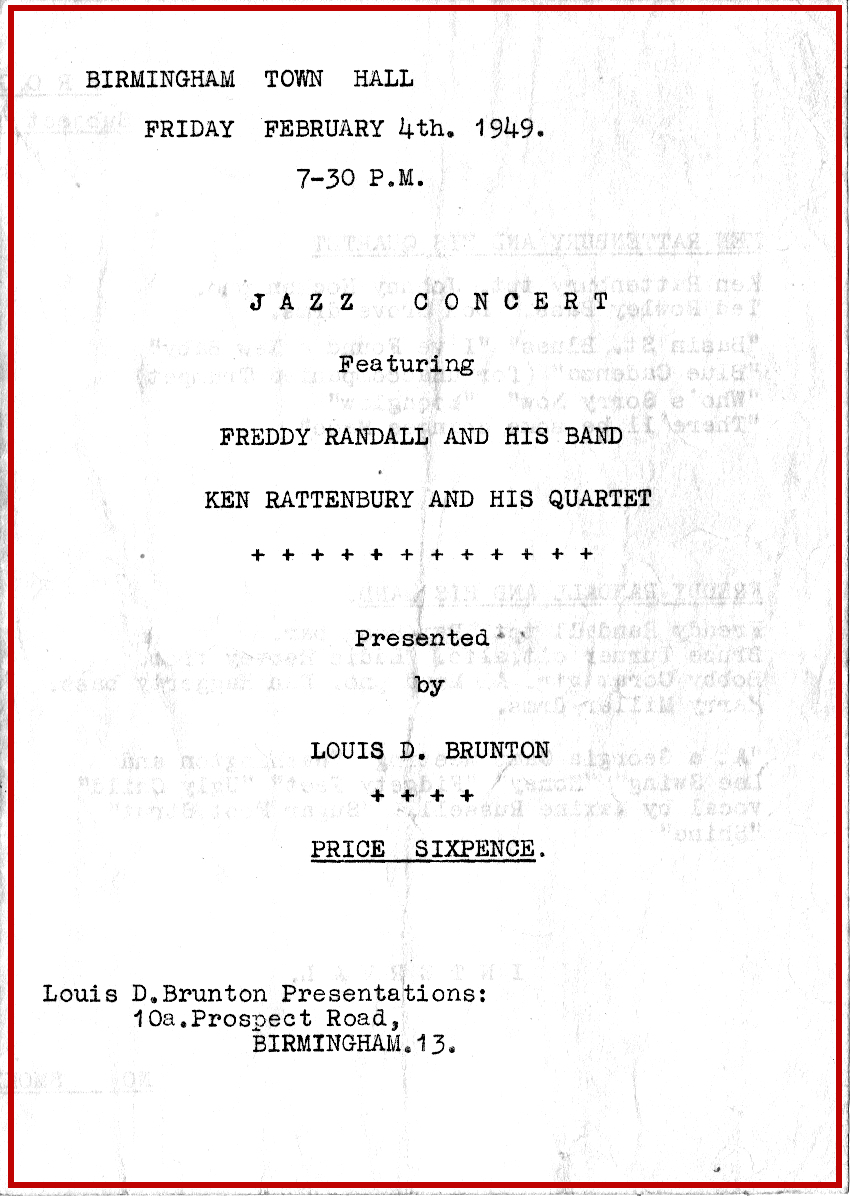 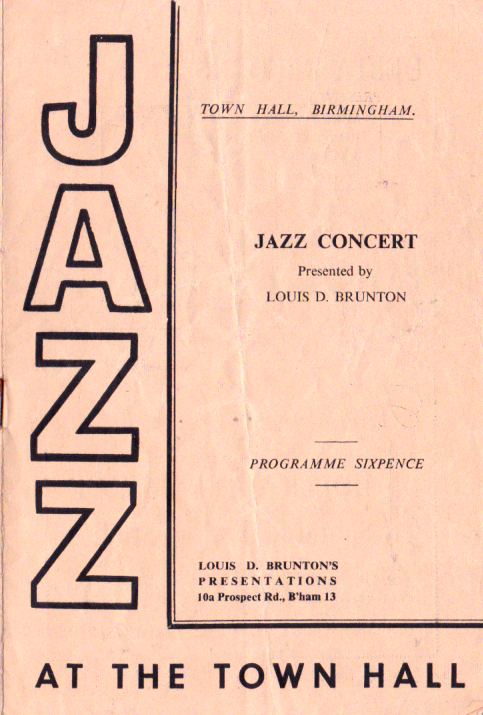 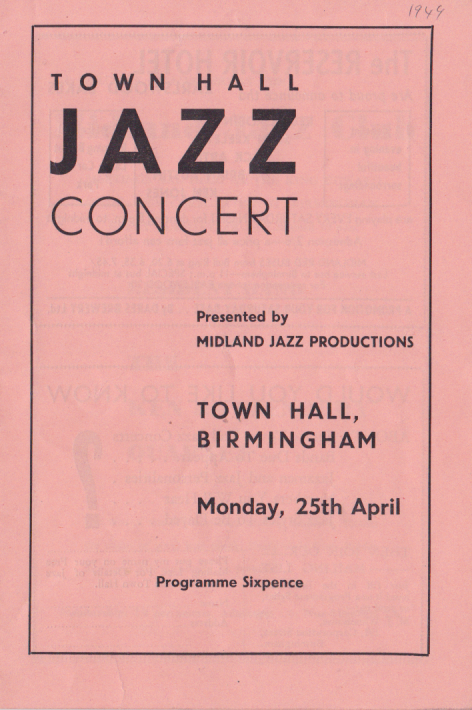 25th April 1949. Joe Daniels and his Hot Shots,
plus the Stan Keeley Quintet. 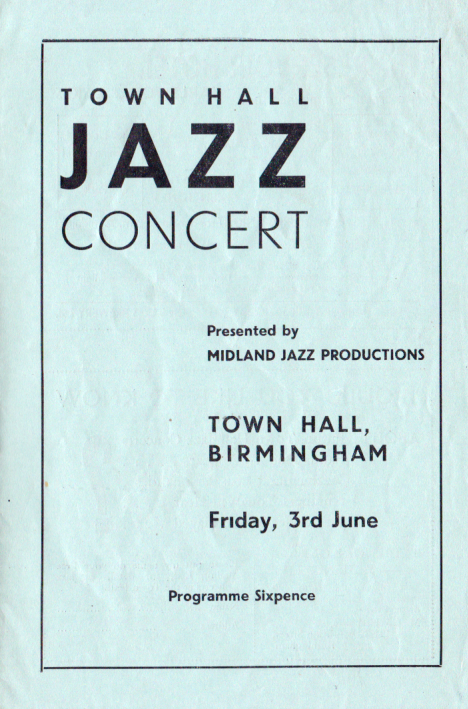 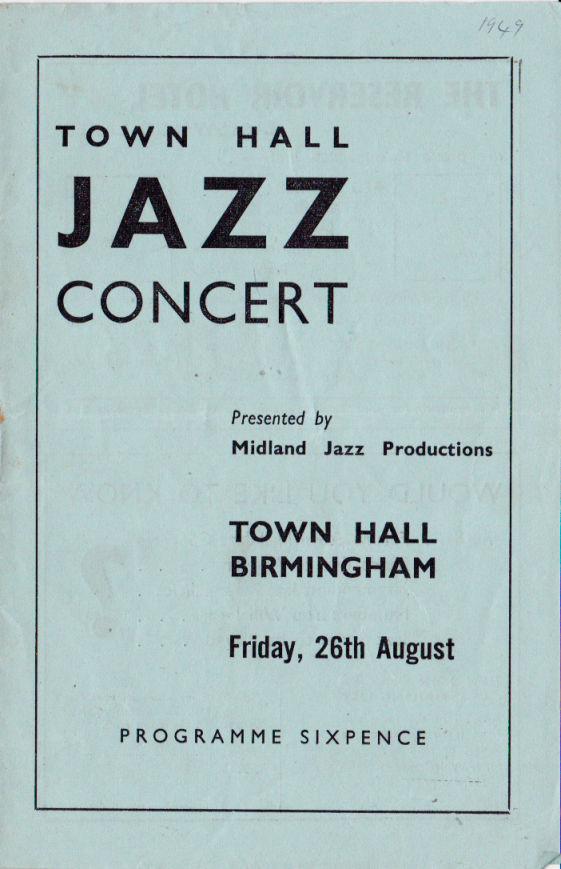 26th August 1949. Freddy Randall and his Band,
plus piano solos by Frank Brampton. 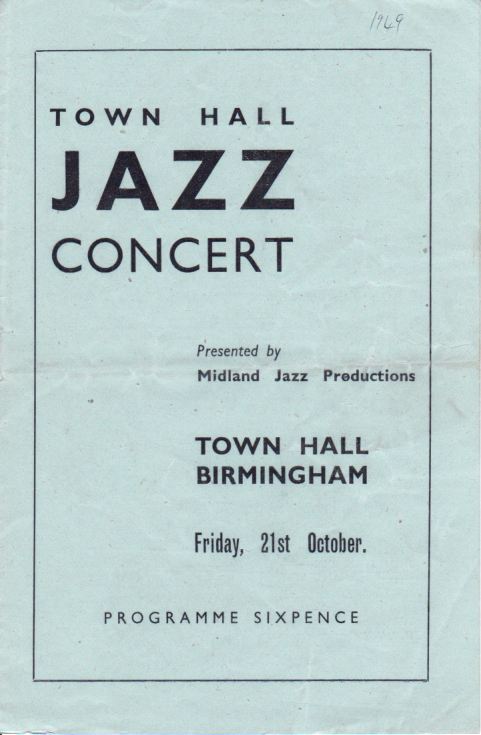 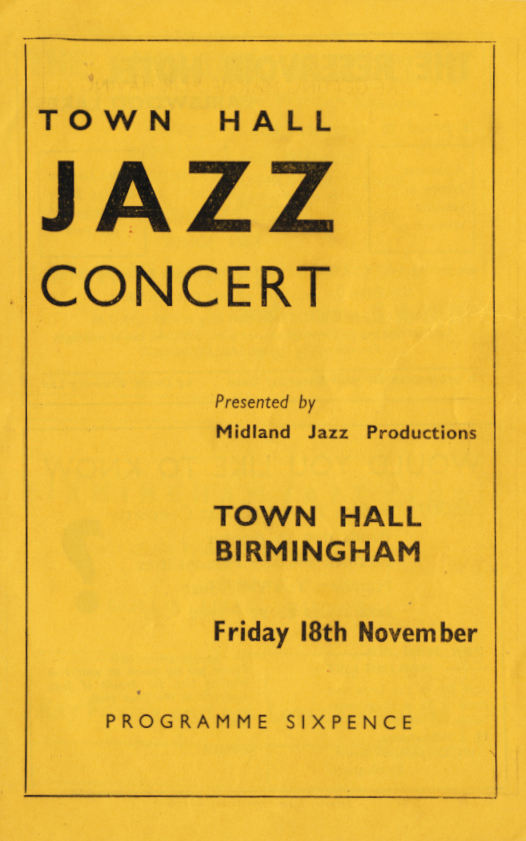 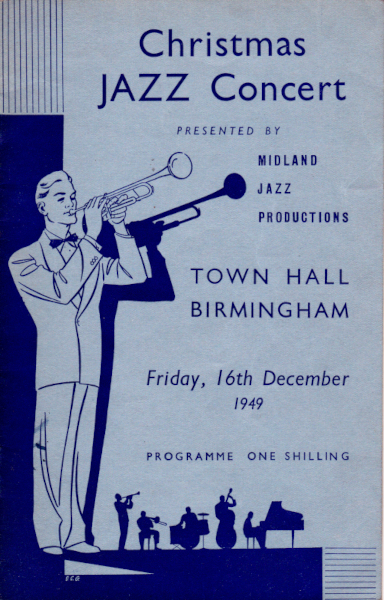